Kliczków Castle is one of the architectural gems in Lower Silesia located around 136 km from Wroclaw. Neo-Renaissance and neo-Gothic buildings around two picturesque courtyards are one of the larger castle complexes in this province. Kliczków castle, with an unusually rich history, also captivates with its condition.

Carefully restored interiors invite to explore. The castle attracts not only tourists and history lovers but also hotel guests – inside you can spend the night with your loved one.

It all began with the prince of Świdnica, Bolek I The Strict, who commissioned the construction of a defensive castle. Interestingly, originally the building was located on an island surrounded by wetlands. Unfortunately, as it happens in life, Bolek died.

And so, the castle in Kliczków has passed into the hands of the successors of the original owner. First, the castle belonged to Henryk I Jaworski, and then to Bolek II Mały.

After the reconstruction made by the family of von Rechenberg, the Kliczków castle looked great. In essence, twenty beautifully equipped chambers, two ballrooms, a court hall, two courtyards, and several outbuildings are only part of the rooms and buildings included in the complex.

After a period of intensive development, the Thirty Years War broke out. The history of these lands covering the Kliczków castle was not the most peaceful – the castle was subjected to a huge tax, the army was also stationed there, which carried out numerous looting and robberies.

The stronghold was sold, and after many turbulences, it fell into the hands of the von Schellendorf family. After the war, it underwent another minor extension and light modifications, especially within the garden and external facade.

The castle has changed owners again several times. The present appearance is a result of reconstruction commissioned by Count Frederick Zu Solms-Baruth, entrusting this task to outstanding Berlin architects. The castle gained new towers, facade decorations, an eighty-hectare park with a mausoleum, and a cemetery for horses, as well as many other elements, most of which can still be admired today. The prince’s son organized famous parties and hunts here, where he even hosted the emperor Wilhelm II.

At the end of World War II, family members were arrested in connection with the assassination of Hitler, and the castle itself was confiscated. As a result of further neglect, the castle fell in disrepair until it was bought by its present owner in 1999.

A historic linden alley leads to the castle in Kliczków. Initially a medieval castle, later a Renaissance residence, today a luxury hotel and conference center, with a Spa, restaurant, tennis courts, and an equestrian center.

Anyone can visit the castle interiors with a guide throughout the year. Additionally, exciting events take place here – knights’ tournaments, music festivals, or equestrian competitions.

PRICE OF VISITING IN GERMAN AND ENGLISH:

Visiting The Castle After Dark

You can Learn the history of Kliczków Castle after dark, move back to old times, and discover the mysteries hidden in the chambers.

PRICE OF VISITING THE CASTLE AFTER DARK:

Kliczków Castle is located in Lower Silesian near Bolesławiec. You can easily get here by car from Wrocław, via the A4 motorway. There is monitored parking. The object can be seen from the road, and it is quite well marked.

To sum up, the castle in Kliczków itself, along with its interiors, looks incredible. There are plenty of charming walkways. We also find tennis courts and beautiful horse stables where you can go horse riding. You can admire the castle interiors, go to the sauna and explore the surroundings. 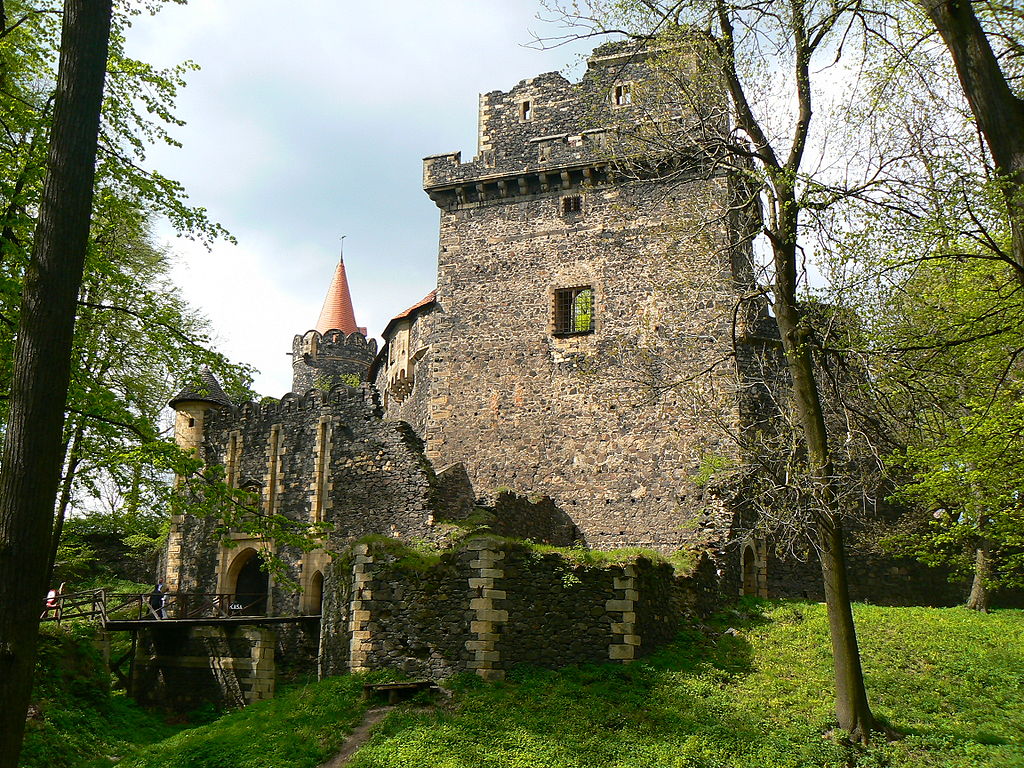 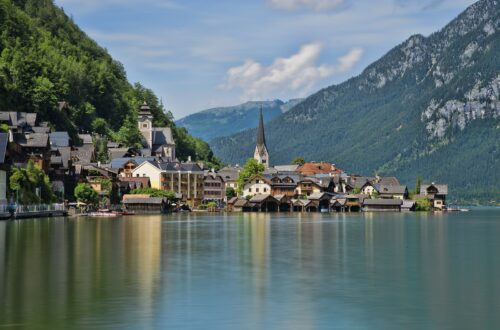