Kórnik is a small town in Greater Poland Voivodeship, located about 20 km south-east from Poznań. The main tourist attraction here is a neo-Gothic castle surrounded by a picturesque park. The castle is situated in the lowland near Lake Kórnickie and is surrounded by a still irrigated moat.

The original stronghold was built here in the first half of the 14th century on the initiative of the members of the powerful Górków family.

In the 16th century, the former stronghold was rebuilt into a representative Renaissance residence. In the second half of the 17th century, the castle became the property of the Działyński family. Less than a century later, Teofila Szołdrska-Potulicka expanded it in the Baroque style. The last reconstruction of the residence was carried out in the nineteenth century on the order of Count Tytus Działyński.

It was then that the castle acquired its neo-Gothic shape, and inside it, a library was created, in which many old prints and manuscripts were collected. Besides, the Kurnic Arboretum was formed in the surrounding park.

In 1953, the Castle in Kurnik was taken over by the Polish Academy of Sciences and made available to visitors. A neo-Gothic bridge leads to the castle over a moat. The castle is surrounded by an extremely picturesque dendrological park and is an exciting tourist attraction of the region.

The arboretum was founded in the nineteenth century by Tytus and Jan Działyński in the park surrounding the castle and currently belongs to the Dendrology Institute of the Polish Academy of Sciences.

It has a vibrant collection of trees and shrubs, numbering over 3,000 species and varieties. The arboretum is a precious scientific facility where research is carried out in the field of ecology, biology, and the principles of growing and propagating woody plants. The most attractive time to visit the garden is the flowering period (May-June).

The Legend of the White Lady

While visiting the dining room, you can notice a portrait of a woman in white who is watching you closely. This is Teofila Działyńska, the first owner of the castle. The castle legend says that at midnight the lady in white leaves the painting and heads to the terrace to meet the knight on the black horse who takes her for a ride in the garden.

The most famous White Lady in Greater Poland repents probably for dismantling the hunting lodge. In her lifetime, she was a kind woman (although there were also some rumors about her). She took care of Kórnik by building roads, bridges, and dams on lakes. She founded a silkworm breeding workshop and a linen workshop, and she supported local residents.

The interiors of Kórnik Castle are also impressive. Currently, it houses a museum with unique exhibits. You can see there, amongst others paintings of Polish and foreign artists, furniture from different eras, numismatic collections and military. In separate rooms, there is also an exhibition of nature and ethnography brought by Władysław Zamoyski from Australia and Oceania.

Children will love the collections of boomerangs and masks gathered in it. The Moorish Hall, on the other hand, presents an extensive collection of military equipment. You will see different types of weapons, among others: blunt weapons (maces), sabers, long-end sword, as well as the armor of hussars with wing and shield called cuirass.

In the living room, you will see the piano on which Fryderyk Chopin played in the Dresden apartment of Klaudyna Potocka (Tytus’s sister). In the dining room – great portraits representing family members, and the bedroom of Maria Zamoyska (wife of Władysław Zamoyski).

Tytus Działyński, who was the originator of the final reconstruction of the Kórnik Castle, also founded a library in its interiors. The collection includes over 350,000 volumes, valuable works such as the only copy of the medieval “Ars Moriendi.” The Kórnik Library PAN takes care of these precious collections and is one of the largest libraries in Poland.

While strolling through the interiors of the Kórnik castle, you will see coffered ceilings and wooden floors. You can walk on them only in special footwear (e.g., the floor in the Room of Władysław Zamoyski elaborately made from the roots of several species of trees).

The museum in the Kórnik Castle can be visited alone or with a guide.

Reservations with guided tours are accepted at least a week in advance. Applications should be made by e-mail to the following address: booking.bk@bk.pan.pl 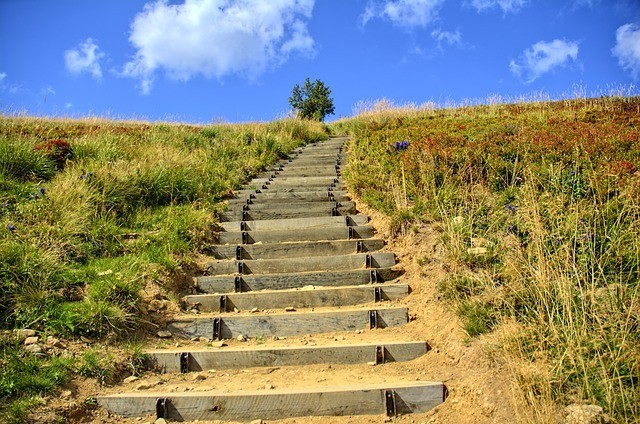 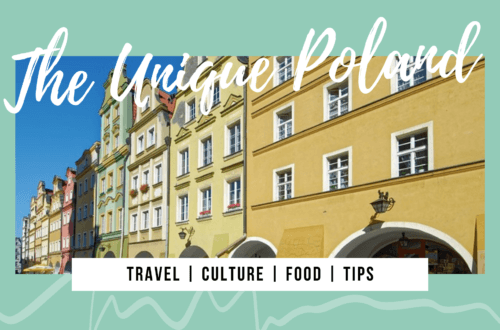 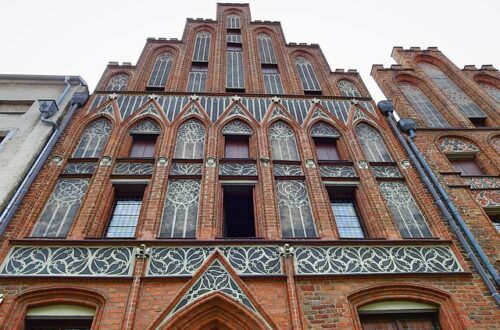