Although moonshine has been banned for a long time, Poles have never been bothered about it. They make moonshine – just like their fathers and ancestors. Home-made moonshine is still prevalent in Poland and has become an integral element of culture and tradition.

What exactly is moonshine?

Moonshine is basically a jargon term for home-made distilled spirits that were produced secretly and illegally, without state authorization. Moonshine emerged in popularity in the nineteenth century due to the restriction of alcohol liberties by the authorities.

Appropriately made, it is merely very strong alcohol with a very hard taste, or “kick,” because it hasn’t been aged. It is usually very potent; some people distill out to 191 Proof (95.6%), which results in the purest and cleanest alcohol available. However, it is usually standardized to other liquors such as whiskey or vodka, those being 40 percent, or 80 proof.

History of “Bimber” in Poland

Distillation in Polish lands flourished at the turn of the eighteenth and nineteenth centuries and many people made a fortune in this process. We were such a sotted nation that many could not imagine life without booze, while the production of cheap “percentages” from potatoes did not keep up with the needs. And then a wide stream of moonshine spread around the country.

In those days, alcohol was even considered a kind of currency. The first excise duty on vodka was introduced in 1819 by the Prussian administration, later Russian and Austrian behaved in the same way. Distilleries started to spring up like mushrooms, and the authorities that occupied Poland couldn’t cope with this practice.

Such conduct was punishable under the law with a minimum of 1-3 years imprisonment. And yet, the business continued to flourish; moreover, the smell of yeast could be felt above Podlasie’s forests. Actually, you can still smell it today.

During the Nazi occupation, a formal ban on moonshine was introduced, but Poles never complied with Nazi rules. Illegal production of moonshine became an element of rebellion and patriotism.

According to some moonshiners from as early as the nineteenth century, the most popular recipe for home-made vodka was “encrypted” under the date of the Battle of Grunwald: a kilo of sugar, four liters of water and 10 decagrams of yeast, i.e., 1410.

After the war, the people’s authorities were keen to fight illegal distillery. The punishments are draconian, though home-made moonshine does not disappear. On the contrary – during martial law and especially in the 80s, it was experiencing a renaissance!

What was the reason for the creation of so many illegal distilleries?

We should not forget about empty store shelves and famous cards for alcohol. Vodka was expensive in the Polish People’s Republic, even more expensive than before the war, and relatively one of the most expensive in Europe. For these reasons, handy laboratories began to appear in the humble flats of workers, officials, and philosophers. At that time, Legionowo and Jabłonna near grew into an illegal moonshine center in this part of Poland.

Official estimates said 30 percent of the alcohol came from an illegal source. In fact, it could have been even half as much because the PRL statistics were usually censored.

Authorities went mad, tried to do everything to stop underground competition. Propagandists came to the rescue and flooded the country with posters saying: “Moonshine causes blindness.” “Moonshine will not be here for the holidays!” The flocks of policemen, ORMOs, and other doers tried everything to make the production of illegal vodka as little as possible. The production of moonshine was punishable by up to 15 years in prison and the purchase itself was threatened with three years imprisonment.

After 1989, moonshine has not gone down in history and is still produced despite the official ban. Some do it out of poverty, others as part of a specific hobby. Today its scale is small and it isn’t easy to buy real moonshine. In markets, and also from so-called trusted sources, you can buy alcohol which is offered as a “bimber.”

Forbidden fruit and its names

“Gorzała” and “samogon” are popular terms for moonshine which are widely known all over Poland. Dimmer, moonshine, rainwater, the ghost of the forest – you can long list the names that consumers gave to this high-percentage alcoholic liquor. It is not identified where the name moonshine exactly comes from.

Linguists speculate that the name probably comes from the Warsaw thief jargon, although moonshine usually meant a stolen item. The name was introduced to the Polish dictionary in 1958 as vodka produced illegally in a primitive, home-made way.

Moonshine is produced just like any other liquor. You distill an alcoholic solution delivering a stronger solution. “Bimber” is an alcohol produced in very amateur conditions, using simple equipment. It is often obtained from the cheapest products, such as potatoes, cereals, various types of candies, sugar, and molasses.

Quite often, moonshine is refined by aging or adding fruit juices. Depending on the raw materials used and the method of production, moonshine differs in taste and aroma. Usually, it is colorless and has a sharp, unpleasant smell.

The simplest method of producing moonshine is the recipe, as mentioned earlier, for the “Battle of Grunwald.” (1 kilogram of sugar, 4 liters of water, 10 dkg of baker’s yeast).

Why is moonshine production prohibited?

The main component of moonshine is ethyl alcohol, which irresponsibly consumed, can be dangerous to life and health. In Poland, the making of moonshine has been banned and fought since at least the mid-19th century. His production was also severely punished in the Second Polish Republic and in the PRL.

At present time, the production and sale of moonshine in Poland are only allowed if it has an excise duty. Production of moonshine at home is punishable by a fine, restriction of liberty or imprisonment for a year. Alcohol distillation is only allowed after a rather complicated registration process at numerous offices.

You can not make moonshine or vodka at home, even in small quantities though you can legally produce home-made wine and beer.

Why? An excellent question, but it should be addressed to the Polish authorities. I almost forgot, owning of moonshine production equipment is not illegal in Poland.

Where to try and buy home-made Polish vodka?

While you visit Poland, you may stumble upon something interesting at weddings and other events. There is no problem with buying a legal moonshine like plum brandy ” Sliwowica Lacka” or “Bimber Vodka Starzona” since some producers have registered their brands.

Every region of the country has its own high-percentage alcohol, which it is proud of. A glass of such a tincture will give you a new lease of life. And don’t worry about it, it is hangover-free! 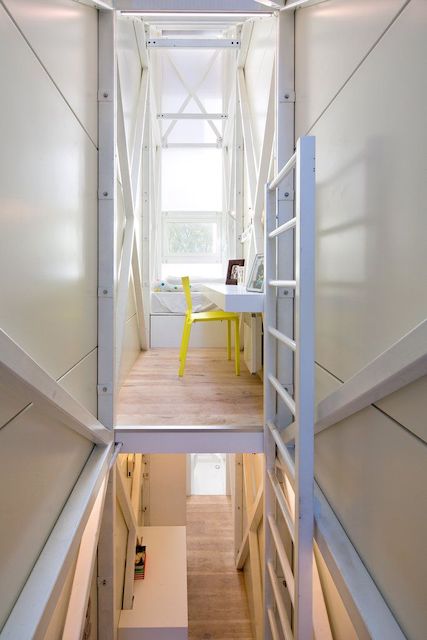 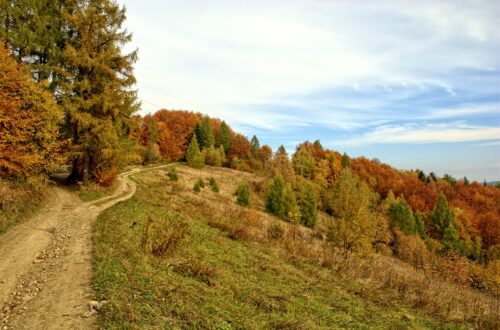 Getting From Krakow Airport to City – Everything You Need to Know