Polish milk bars are places that are a combination of traditional food and Polish identity. They used to be a permanent element of the gray reality in the PRL. Recently these cheap places are experiencing fame again and becoming a shelter for various people from all walks of life.

The definition of a milk bar was evolving. They used to be places where fresh dishes were made from necessary, cheapest products, such as dairy products (hence the name “milk bar”), flour, and cereal. Even in baked beans, there should not be a piece of meat or sausage, and the only variety was tomato sauce.

The menus in all bars were similar to each other; for many years, people drank milk, ate pancakes, or had an omelet for dinner. There was also pudding for dessert. Over time, the menu began to expand, and milk soups were supplanted by traditional Polish dishes. Today we can taste delicious Polish dishes like dumplings, pancakes, zurek, or numerous meat varieties.

As mentioned previously, the name of the milk bar was created from dairy dishes, the influence of which on the menu was significant. The first milk bar “Mleczarnia Nadświdrzańska” was founded in 1896 by Stanisław Dłużewski. The bar was located in Warsaw, and its popularity gave rise to the development of similar eateries throughout the country.

In the years of crisis, their demand increased even more, and another intensive growth of milk bars took place in the times of the Polish People’s Republic. In the period of the greatest splendor, there were about 40 thousand of these kinds of places in Poland. Now Poland boasts a number of 150 iconic milk bars, even though most of them were closed after the fall of communism.

The interior design of all bars was similar. There were metal chairs and tables, sometimes covered with oilcloth. People were queuing up to the checkout and then to pick up their food. The menu was written in chalk on a blackboard. Nobody cared about the decor or even cutlery on chains, the atmosphere was unique, and people wanted to eat cheaply in harmony.

You would not see a restaurant or cafeteria habits in these milk bars: there was no shortage of people pulling their own bread out of their pockets to chew on while eating the soup.

Why is it Worth Visiting Cheap Old Eateries?

In today’s milk bars, it is hard to find a typical picture of the People’s Republic of Poland; nevertheless, there are still places that give the impression that time has stopped.

Until recently, students and retirees dined here, but now the fashion for Polish eateries is back, and many poles are rediscovering old love for them. In modern milk bars, we will notice a different form of decor. However, not much else has changed; the idea of cheap, tasty food remained.

These eateries have lost none of their charms, and their authenticity attracts curious tourists from around the world. Milk bars provide a great alternative to street food and serving delicious, traditional Polish dishes. 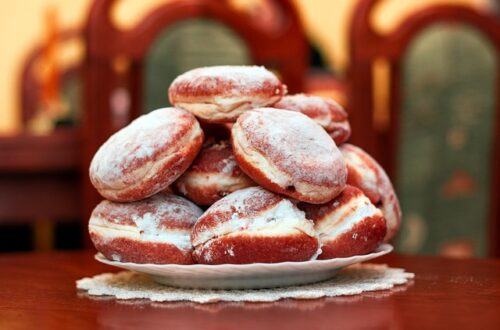 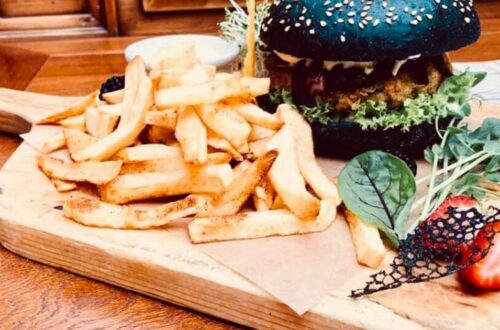 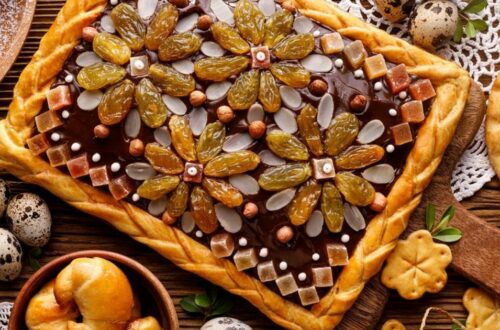 The Top 10 Most Popular Polish Desserts to Try