The Ogrodzieniec Castle is one of the most exciting strongholds on the Trail of the Eagles’ Nests. It is located in the Silesian Voivodeship in the small village of Podzamcze.

The building was erected at the turn of the 14th and 15th centuries on the initiative of King Casimir the Great. It is worth getting to know its fascinating history, legends associated with it, and then visit the ruins. 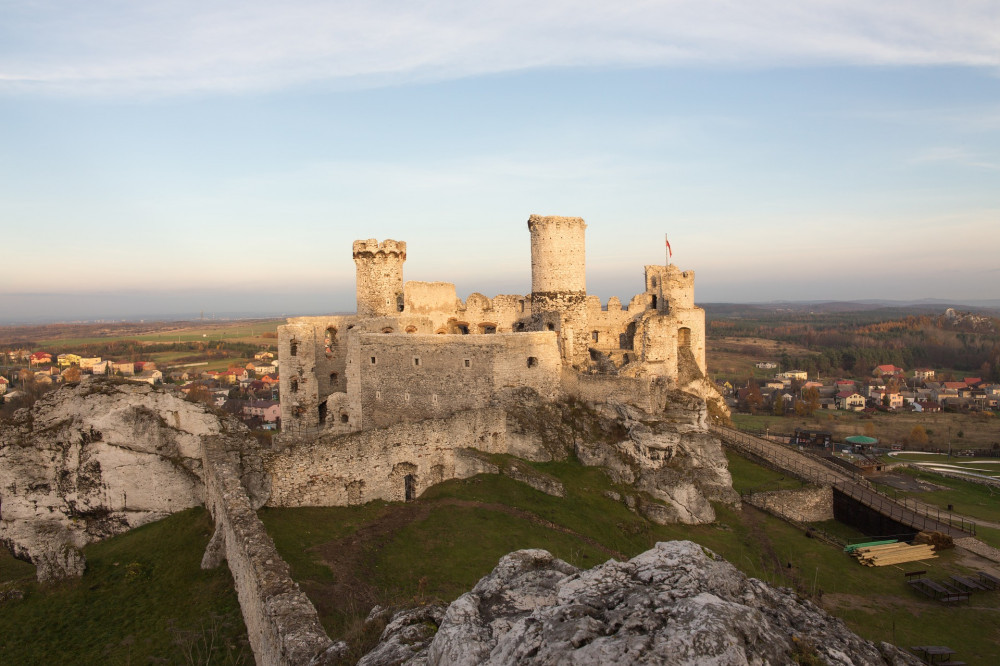 The beginnings of the Ogrodzieniec castle date back to the 12th century; the first fortifications of the Castle were made during the reign of King Boleslaw Krzywousty. However, the military border did not survive long. In 1241 stronghold was destroyed during the Tatar invasion of Polish lands.

The next fortress was established during the reign of Casimir the Great. The crown of Poland has developed a system of fortifications to protect the area from aggressive invaders. They were named Eagle’s Nest because of the picturesque location and fact that majestic medieval strongholds, were built like eagle’s nests on Jurassic rocks.

In 1386 King Wladyslaw Jagiello hand over Castle to Włodek of Charbinowice, the coat of arms Sulima. The main entrance to the Ogrodzieniec castle led through a gap between the rocks. From the north, access to it was protected by a rampart.

The Castle has changed hands many times and became the property of the Boner family, one of the wealthiest and most influential families in Poland in the first half of the 16th century. In the years of 1530–45 fortress was rebuilt, and an impressive Renaissance building was created, modeled on Wawel. As a result, one of the most magnificent residences in the Commonwealth was designed.

Until 1655, the building continued to change owners, despite partial damage during the Swedish deluge. Later a vast fire consumed a large part of the Castle. None of the subsequent owners decided to renovate the building, which gradually declined, turning into a ruin.

Apparently, on moonlit nights, a giant black dog appears on the walls of the CastleCastle, dragging behind him a large golden chain. According to legend, it is the soul of the rich and brutal Krakow castellan Stanisław Warszycki, one who was accused of dealing with the devil.

He was famous for cruelty and avarice. Supposedly, the castellan is still guarding his treasures hidden beneath the Castle, which no one has found so far.

The Ogrodzieniec Castle is the so-called permanent ruin. A brand new specially prepared for tourist sightseeing route has been opened recently. Once you have passed through the Gate Tower and purchased a ticket at the ticket office, you can start your journey into a fascinating and mysterious world.

It is also worth visiting the Castle Museum, which presents the past and the present of the Castle, fortified stronghold on Mount Birów, as well as set eyes on historical exhibitions located in the armory and the torture chamber.

The Ogrodzieniec Castle in Podzamcze offers its guests moreover many cultural events, such as mass events, knights tournaments, meetings with ghosts, and concerts.

One of the most exciting events in the Castle is the Barbarian Raid, which takes place annually in spring, during which a medieval settlement is reconstructed near the Castle. As you can see, the Castle in Ogrodzieniec offers amazing and unusual attractions. You can find Castle’s calendar of events online here.

You can explore the Castle individually or with a guide. Take the benefit of the guided tour and skip the long waiting line to get into the sights.

Visiting Ogrodzieniec Castle is worth combining with seeing one of the oldest castles on the trail of the Eagles’ Nests in Mirów (30 km from Podzamcze. It is located in a very picturesque area among the hills.

We also recommend visiting the Castle in Bobolice situated on the rocky hillside. The surrounding limestone rocks, especially on Mount Birów, are an attractive area for climbers.

You can visit the ruins of the Ogrodzieniec castle from April to November.

You can visit the stronghold Birow and admire its exhibitions in the spring-autumn season from May to November.

Birow Stronghold on the Mountain

The Castle, as you may think, is not located in Ogrodzieniec, but in the village of Podzamcze approx 60km from Krakow. Access to it is straightforward and well-marked. In the peak season, finding a parking space may be a challenge.

However, if we don’t find anything “free,” paid parking lots (around 5 PLN) are often located directly on the properties of the local residents.

From Krakow you can easily make a day trip of it – one of the easiest options is to hire car to drive up.

Mid-Range: Kompleks Male Dolomity– Charming, peaceful place with a great atmosphere and amiable owners. The resort has a bar, restaurant, lounge, and garden—a great location to enjoy activities in and around.

Luxury: Hotel Villa Verde Congress & Spa– an excellent hotel for families with children. The hotel offers elegant rooms with satellite TV, free Wi-fi, and a private bathroom. Everything at the highest level, tasty and varied breakfast, perfect location. Facilities such as the swimming pool, saunas, massages service, and water park make the hotel a great place to diversify your stay.

The Ogrodzieniec Castle is definitely worth visiting, and the view from the road leading to the stronghold is awe-inspiring. Built on the top of the highest hill, it merges perfectly with the “rock city” of Podzamcze.

Visit the most impressive Castle on the Eagle’s Nest trail in the Krakow-Częstochowa Upland. The ruins of this Castle belong to the most significant and most exciting objects in Poland.

It is worth mentioning that unforgettable films such as “Janosik,” “Knight,” or “Revenge” by Andrezj Wajda were shot here. Probably some episodes of “Witcher” series by Netflix were also shot at Ogrodzieniec castle. 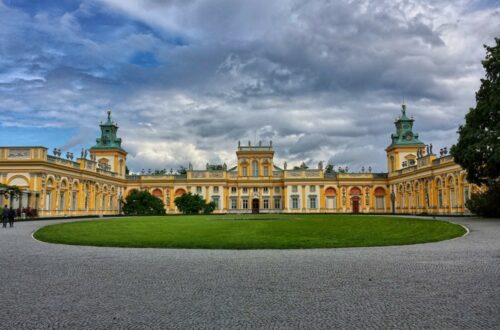 The Wilanow Palace in Warsaw 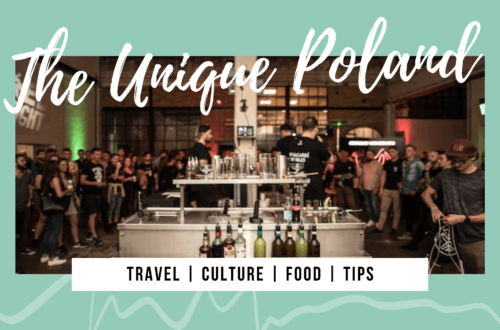 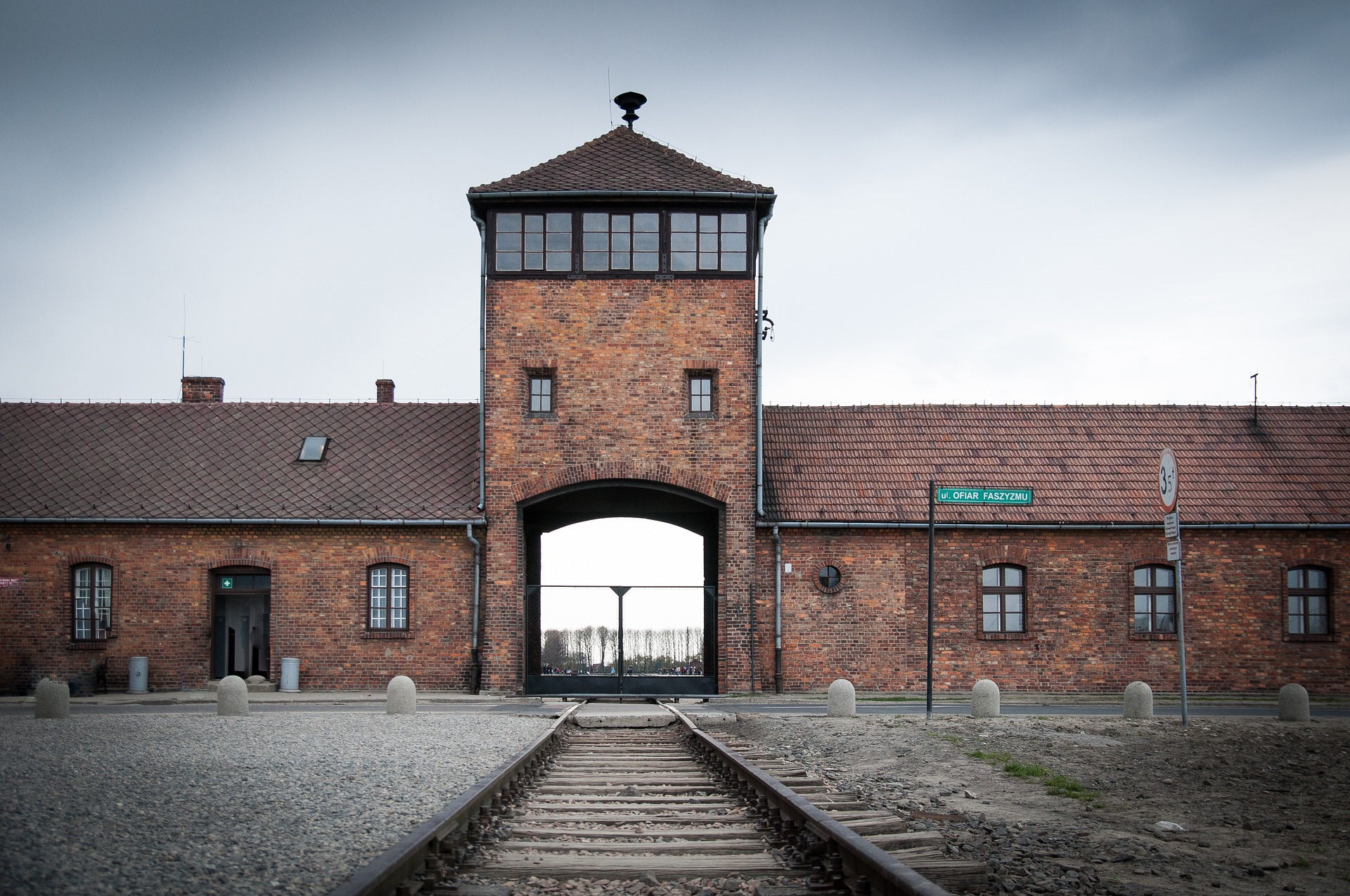