The most valuable achievement of modern defense architecture in Poland today encourages travelers to visit its mystery and vastness. We can see massive bastions and chambers, or walk along the underground pavement. From the top of one of the bastions, we can admire the magnificent view of the city and the entire Kłodzko Valley.

The Kłodzko Fortress is inseparably connected with the history of the city of Kłodzko. Kłodzko Fortress is one of the most significant fortified buildings from the turn of the seventeenth and eighteenth centuries. This masterpiece of strategy, created by prominent fortifiers, has never been used correctly.

The fortress, mentioned in the Kosmas chronicle with the date 981, probably consisted of wooden buildings surrounded by stone and earth embankments with a wooden palisade. It had critical strategic significance in the Kłodzko Valley region.

It controlled the natural passage in the Nysa river valley between Góra Forteczna and Owcza Góra. For this reason, this place has been the subject of tenders and fights between Czech and Polish princes many times.

This leads to frequent destruction and the need to rebuild the castle, which over time, becomes a mighty castle. It was expanded in the fifteenth century by its owner – the Czech king George of Podebrady, who raised Kłodzko to the rank of a county in 1459.

The castle was severely damaged during the 30-year war. On its ruins, the Austrians built mighty fortifications for those times, adapted to the requirements of war technology. The most significant changes occur in the years 1680-1702 when the construction of the fortress was managed by the Italian architect and fortifier Jakub Carove.

In the mid-eighteenth century, after the Silesian Wars, Silesia, with the Kłodzko Land, came under Prussian rule. At the request of the winner of the Silesian Wars, the Prussian king Frederick II, fortifications erected so far by the Austrians, are being expanded.

Finally, at the end of the 18th century, the fortress receives its present shape. From then on, the fortress was never conquered – it served as a barracks and prison. The exception is the short period of the Napoleonic campaign (May – June 1807), when Kłodzko and the surrounding region were warfare areas.

During World War II, the fortress was a prison for captives of the war of various nationalities (including Wehrmacht officers), a branch of the Gross-Rosen concentration camp, and since July 1944. until May 1945, AEG’s armaments plant – producing radio transmitters and receivers for submarines and V1 and V2 missiles.

After the war, military warehouses were located here, which were liquidated in 1956-58. Then the central area of ​​the fortress is occupied by a fruit processing plant, and a small part from the south and west is intended for tourists.

The fortress covers almost 20 hectares, is 800 meters long on the north-south line, 400 meters wide on the east-west line. It is the largest fortification facility of this type in Lower Silesia. In 1960, the fortress had officially declared a monument and made available to tourists.

You can visit a large part of the fortress, where a special tourist route has been created. It is estimated that, in total, several-story undergrounds are about 100 km long!

The tour takes place only with a guide. Here we learn about the fortress’s entire history, and we visit some of the fortress rooms, terraces. The most daring are invited to the undergrounds, commonly known as labyrinths. 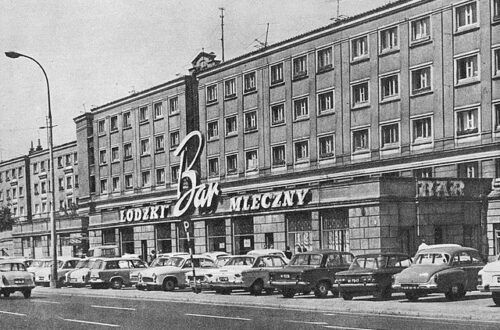 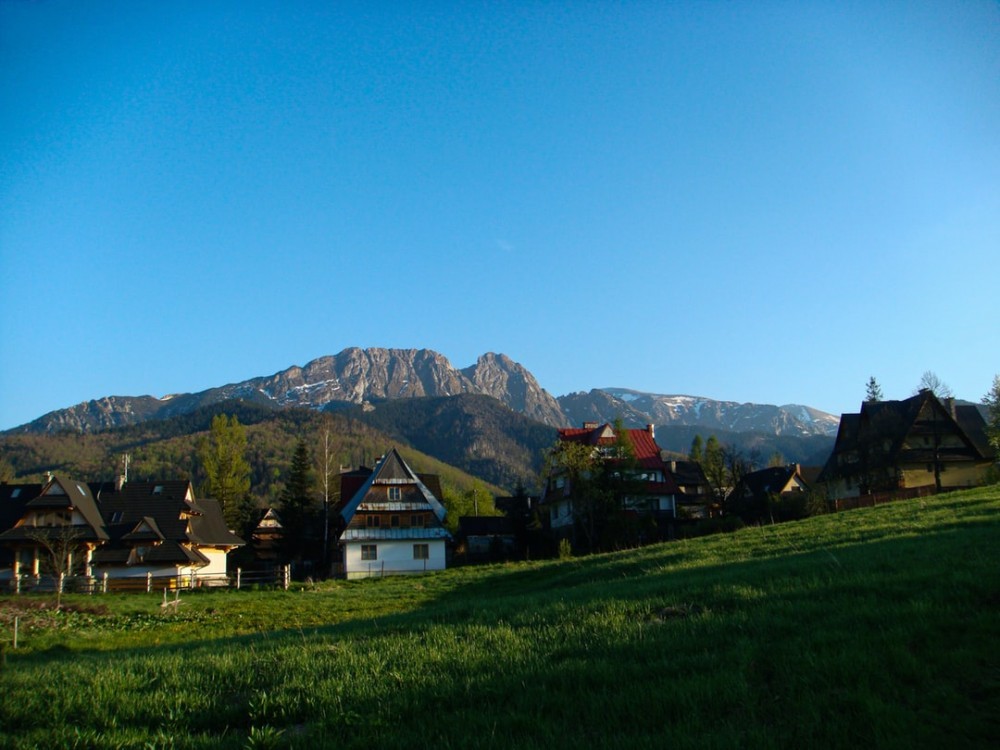 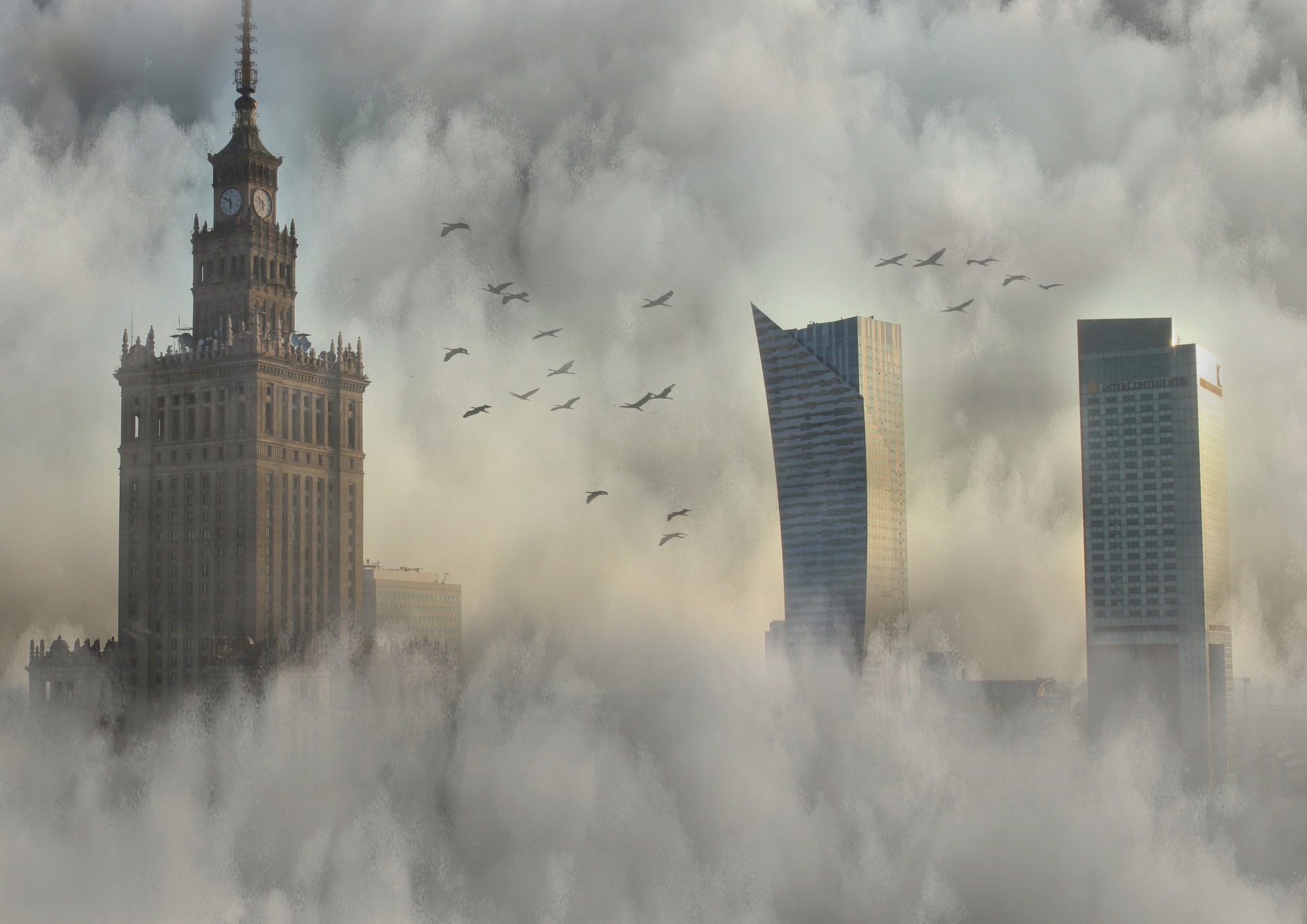 Palace of Culture and Science Warsaw