Castle lovers should definitely visit Bobolice Castle because this 14-century object is unique, so it would be worth checking what it offers. The castle is located in the Silesian Voivodeship just 25 minutes from the other stunning castle in Ogrodzieniec. It was built by King Casimir the Great, who left behind many castles all over Poland. For several years now, we can admire a beautifully restored medieval castle.

The Bobolice stronghold was part of the entire defense system so-called Eagles’ Nests, intended to protect the western border of the Polish state.

In 1370 the castle fell into the hands of the Opole prince – Władysław Opolczyk, who later rented it to Hungarian Andrzej Schoeny from Barlabas. It was not a good time for the local population, because foreign residents of the castle plotting with the Teutonic Knights, robbed and tormented the village.

Władysław Jagiełło came to the rescue Poles, who armed took over the castle along with the surrounding estates. Over the following centuries, the stronghold changed owners many times. The castle belonged to affluent families among others Szafrańcowie, Krezowie, Męcińscy, and Myszkowski (owners of the nearby Castle in Mirów).

At the end of the sixteenth century, the Castle in Bobolice was severely damaged during the invasion of Maximilian Habsburg. Nevertheless, attempts were still made to save it this magnificent medieval stronghold. Unfortunately, decades later, the invasion of the Swedes changed the Bobolice stronghold into total ruin. Furthermore, the castle remained devastated for over 300 years.

The destruction was completed by a rumor of an alleged treasure that was supposedly found here in the nineteenth century. The castle was increasingly visited by treasure hunters blinded by the vision of easy earnings.

Ultimately, the treasure was not found, and the pile of debris left behind was used by nearby farmers who built houses and pigsties.

At the end of the twentieth century, the Lasecki family – the current owners of the castle – took up the challenge of saving this magnificent monument from total destruction. With the help of Polish scientists and experts, reconstruction work was carried out to save the castle.

Today, after many years of reconstruction, Bobolice Castle has returned to the state of its most magnificent splendor. A hotel and restaurant were built in Bobolice, and the town became one of the most famous spots on the tourist map of Poland.

We can go back to the Middle Ages and see how it all looked like then. Of course, the castle inside is very modern. Those who love medieval spirit should spend the night in a castle that is hundreds of years old and was built by one of the best Polish kings.

Yes, it is possible and at a very affordable price. Then you can move back in times. The views from the castle are amazing, so it is worth seeing at first-hand.

The castle area itself is also very well developed – there is an inn here where you can drink a cold beer and be served by a waiter in knightly clothing.

According to legend, two castles in the nearby Mirów and Bobolice were ruled by two brothers – Mir and Bobol, but the end of this story was not happy, because the younger Bobol during Mir’s absence seduced his beloved. Enraged and jealous, Mir killed his brother and the girl. Ghost of the White Lady appears on the walls of the castle to this day.

The castle is only accessible to the public in part and only with a guide. Unfortunately, this raises a slight hunger, because the time of visiting is relatively short (30 minutes), and there is not much sightseeing. However, it is worth spending PLN 15.00 on the ticket and sees the castle from the inside.

During this time, we will visit several chambers, see the magnificent panorama from the castle terrace and listen to the fascinating story of the stronghold. The castle has a long and turbulent history, so lovers of such stories will be delighted.

In the spring-summer season (April-October), the castle is open to visitors every day from 10:00 to 18:00. Entrances to the castle with a tour guide take place every half hour.

In the autumn and winter season (from November to the end of March), the castle is open to visitors from Monday to Sunday from 10:00 to 16:00. Entrances to the castle with a tour guide take place every half hour.

The Bobolice Castle is situated at the very heart of the Polish Jura, about 90 km from Krakow. The castle host many events such as weeding, knights’ tournaments; hence you have to be prepared for the crowd of tourists during the summer. Getting to the castle is very easy; just look around, and you will see this beautiful castle on the hill, and then you will know exactly where to go.

Being there, at least for a moment, is a unique experience. The sightseeing itself may not take too long, but that’s not the point here. It’s enough to spend a few minutes in the castle to fall in love with it. If we like it, we can book a night in the castle room and stay there as long as we want. The area itself looks amazing, and the castle’s courtyard and interior are stunning. It is definitely worth coming here to feel the magic of this place. 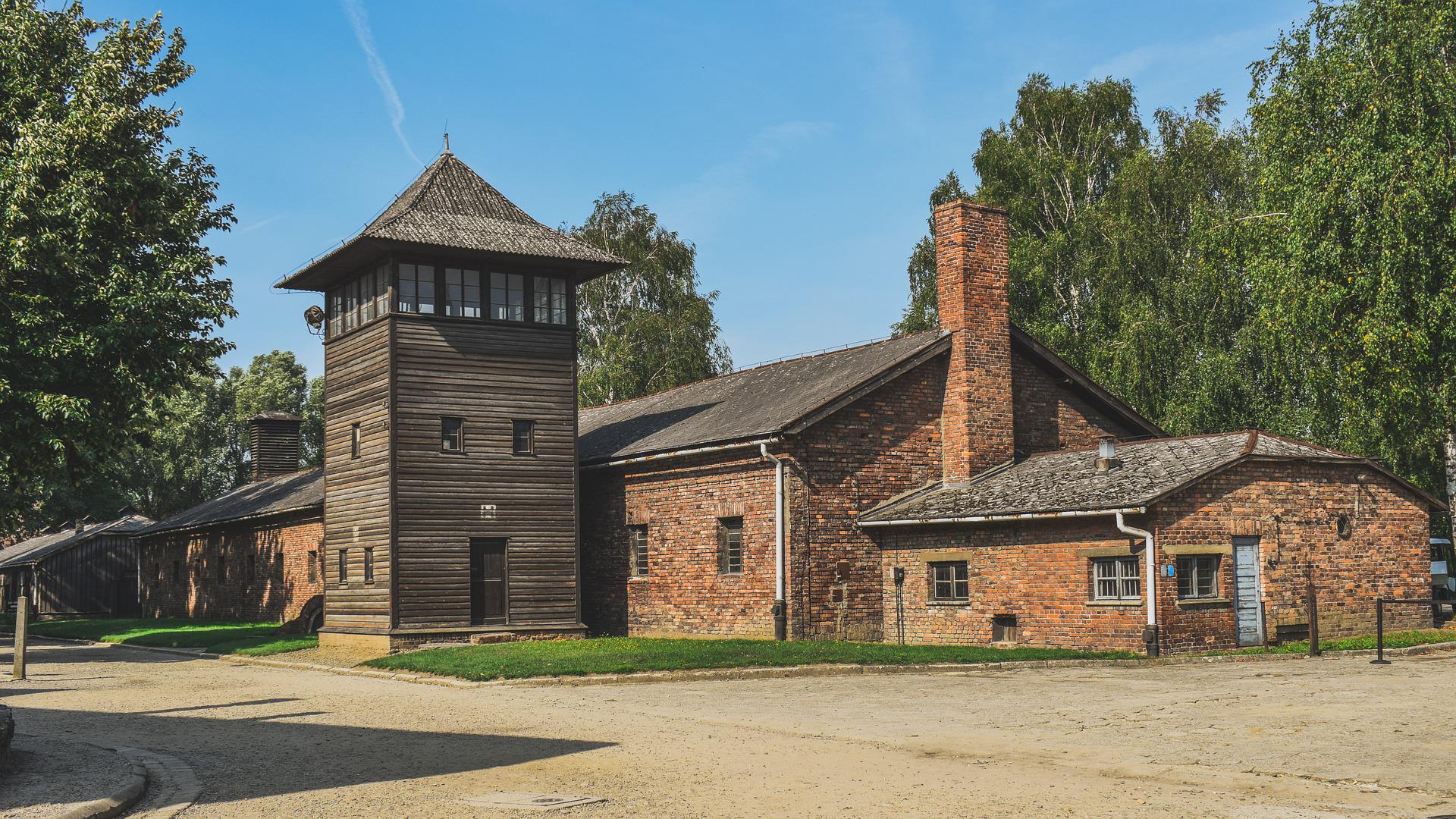 How To Get From Krakow To Auschwitz Easily – The Ultimate Guide 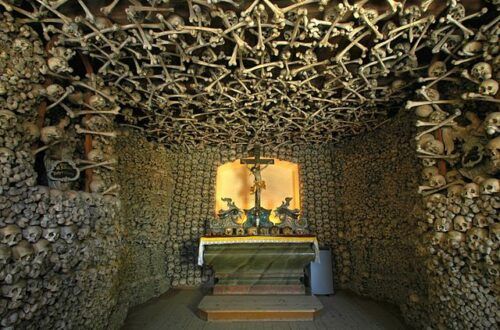 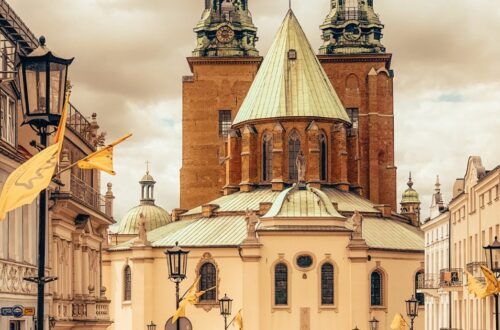