Warsaw Belverde Palace, the official building of Polish Presidents, is a remarkable palace-style building which dates back to the 17th century. Explore interesting themes, fabulous designs, and well-adorned rooms. Here, you will find many artifacts with interesting information that pertains to the figureheads in Polish politics before and after the Second World War.

Located at the end of the Ujazdowskie Avenues, right next to Lazienki Park, the beautiful Palace serves as an official residence for Presidents and other top dignitaries on an official visit to Poland. Its location close to Lazienki Park, a popular tourist attraction with many things to see, makes it even more enjoyable.

The building’s history dates back 500 years ago. During the reign of Stanislaw August, Belvedere Palace in was known as one of the best manufacturers of porcelain and faience in Europe. In 1818 the Palace was purchased by the authorities of the Kingdom of Poland. In the time, the Palace was to serve as home to the commander in chief of the Polish army, General Prince Constantine.

Its present form in Baroque style is the handiwork of architected Jakun Kubicki. On 29th November 1830, the November uprising started. The Palace was attacked by Polish officers with the aim to hold Prince captive, but he managed to escape dressed as a woman.

After Poland regained independence in November 1918, the possession of the Palace was taken over by the Polish government. In 1919 the Palace became a residence for the Chief of State, Marshal Josef Pilsudski, and was later transformed into a home for Polish Presidents until 1994. In a bid to commemorate the Chief of State, a memorial museum located between the Palace and Lazienki Garden was built in his honor in 1998.

Today, Belvedere Palace not only serves as the seat of Polish Presidents but also hosts lots of important events and ceremonies all year round.

The Palace has so many beautiful rooms, each having unique pieces worth admiring. The Marble Hall, which was designed in dove white, houses the statue of Josef Pilsudski. Right on the south-eastern corner of the Palace is the Mirror Hall, which features a marble fireplace and massive sized mirrors.

Another place worth checking out is the Blessed Virgin Mary Queen of Poland Chapel – a place of worship for the Lowicz Duchess Joanna Grudzinska. The chapel received Pope John Paul II in 1991. You’ll find a statue at the chapel’s entrance to honor his visit.

Learn about the history of one of the world’s oldest military orders at the War Order of Viruti Militari Cabinet.

The President of the Republic of Poland resides on the first floor of the Palace. At the palace garden lies a beautiful fountain and several lovely monuments. A peek at the Palace from outside its wall will leave you speechless, and it is even better at night. If you have an opportunity to visit Belvedere in , do not hesitate.

Belvedere Palace is a beautiful place to visit. In order not to miss out on the best sights, you should book with a reliable tour company. 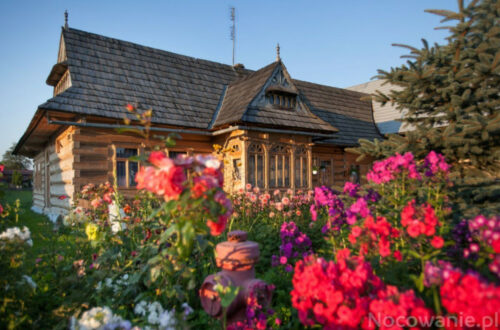 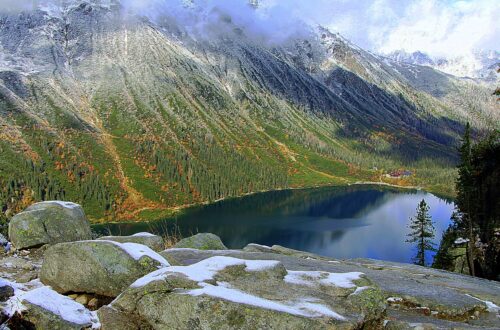 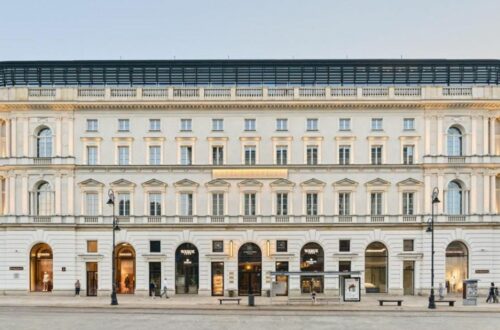 The Best Places to Stay in Warsaw: Top Neighborhoods & Hotels