The spectacular renaissance castle perched on top of Wawel Hill is unarguably Poland’s most significant collection of buildings. To the Polish people, Wawel Royal Castle is the pride of Poland. The Castle served as a residence to the royal families in Poland.

Poles and foreigners alike visit the Castle to marvel at its architectural treasures. And for history enthusiasts, Poland’s ancient seat of royalty has an assortment of treasures within its walls that will definitely wow you.

Within the fortified walls is a Castle and a Cathedral. However, the Castle draws the largest crowd as it contains most of the exhibitions. Other popular places to explore include the breathtaking State Rooms, take a trip back in time to explore Poland’s incredible crown jewels inside the Crown Treasury, the cathedral’s interior never fails to impress. 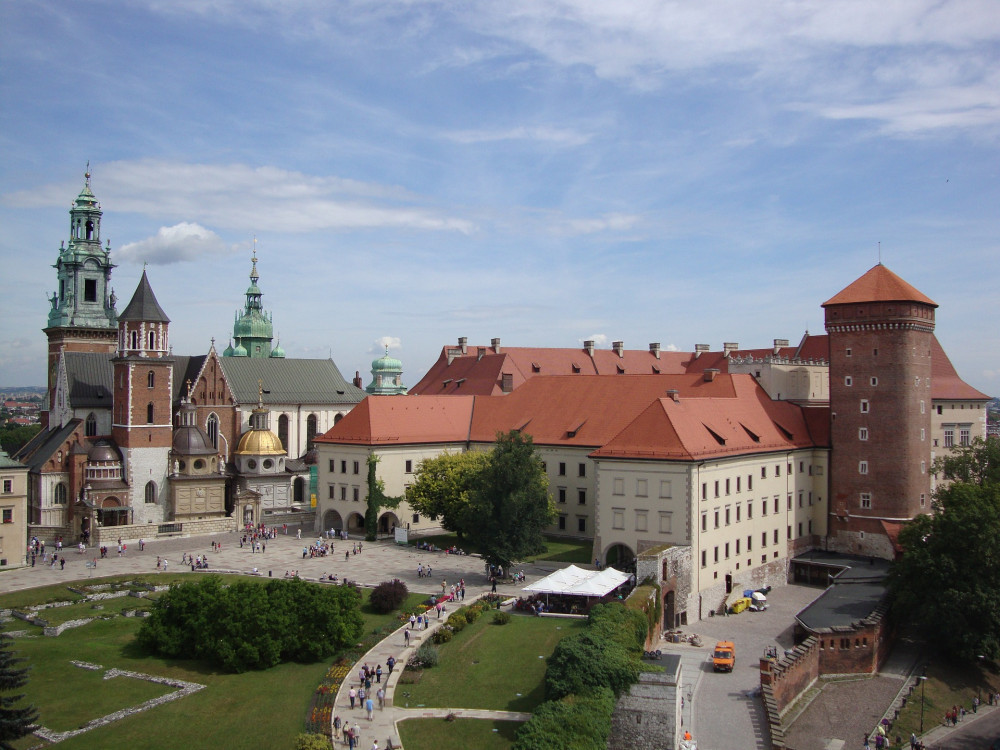 Wawel Hill first saw life during the Paleolithic era. After several thousand years, during the 11th century, a Gothic-style Royal Castle was built on the command of the Polish monarchs. Many years later, the Castle was renovated, but this time it was transformed into a renaissance style structure.

As at the time when became the seat of power in 1596, the Castle was deserted. At this time, the Prussian army invaded and carted away most of the valuables in the Castle. The building became an abode for Austrians, who not only beautify its interior but also built city walls around the Castle to fortify it. During WWII, the palace became an abode for Governor-General Hans Frank.

In 1978, the Wawel Castle was proclaimed a World’s Cultural and Natural Heritage by UNESCO. Today, the Castle is currently one of Krakow’s leading tourist attractions.

Wawel Royal Castle is home to lots of exciting attractions. The most significant include

What To Do Inside?

There are many things to see and do here. While taking a leisure stroll around the park and even admiring the cathedral’s interior is free of cost, every other attraction within the fortified walls requires a fee. The castle grounds are adorable and a must-visit for those vacationing in Krakow.

Access to the major highlights within the walls is through the gorgeous courtyard, which takes you to the Castle’s top attractions such as State Rooms, Crown Treasury and Armoury, Royal Private Apartments, and Oriental Art.

For the history buffs, a trip to Wawel castle will never disappoint. The breathtaking interior of the Castle paints a great picture of how Polish kings and their families lived their life.

The Royal Rooms feature impressive exhibitions, including the rooms on the ground floor, first floor chambers, the Ambassadorial Hall, the Senatorial Halls, and many more. Explore great paintings dating back to the 14th century. The Royal Rooms exhibition provides an opportunity to see the Castle just the way it was back then.

At the Gothic wind of the Castle, you’ll find the Royal Treasury. Some of the items you’ll find here include gold, ivory, regalia, papal gifts for Polish Kings.

This room also houses an impressive collection of weapons and armoury used in times of old. Adjacent the Royal Treasury building is the exhibition of Oriental Art which comprises a collection of items gathered through contacts with countries of the Middle East.

Impressive works of artisans, craftsmen, and artists from several countries including Crimea, Caucasus, Turkey, and Iran all landed in Poland across many centuries. Some of the items you’ll find here include saddles, Turkish tents, Persian and weapon, ceramics made by the Japanese and Chinese.

Take the route of architectural archeology to see the relics of the oldest church in Wawel, otherwise known as St Mary. The Lost Wawel route is also home to ruins of pre-Romanesque and Gothic walls.

Also, you don’t want to miss the Dragon’s Den, a cave stretching about 270 meters in length. Legend has it that the cave is the home of a dragon killed Skuba, a cobbler in Krakow.

The various parts of the Castle open at different times, but generally, Wawel Castle is scheduled to open between 9:30 am and 4 pm.

The Castle is closed to the public on Mondays. On Tuesdays to Thursdays and Saturdays, the Castle opens between 9:30 am and closes by 3 pm. Operating hours on Sunday are from 10 am to 3 pm.

Operating Hours for the Dragon’s Den

Exploring all that Wawel Castle has to offer promises to be a delightful experience. To do this, you need to plan at least a 2-day tour. No entrance fee is required to access the complex.

Also, exploring the castle grounds is free. However, if you want to delve deeper, it is essential that you book your tour ahead of time to avoid disappointments. Failing that, be sure to get to the ticket office as early as possible to increase your chance of buying a ticket.

Wawel Castle is one of the major attractions in Krakow and a must-visit for all. Apart from the Castle is beautifully preserved, it features an array of exhibits. Keep in mind that there’s a limit to the number of people allowed into the complex daily so the best way is to get your ticket in advance. The best time to visit the Castle is before the closing hour. 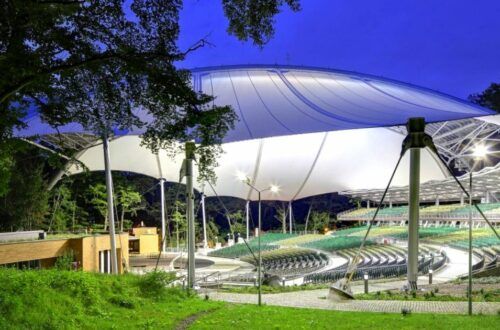 10 Amazing Things To Do in Sopot 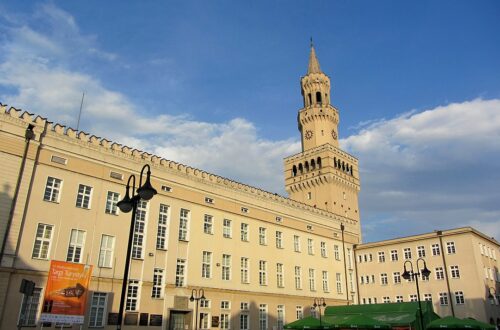 10 Top Things To Do in Opole