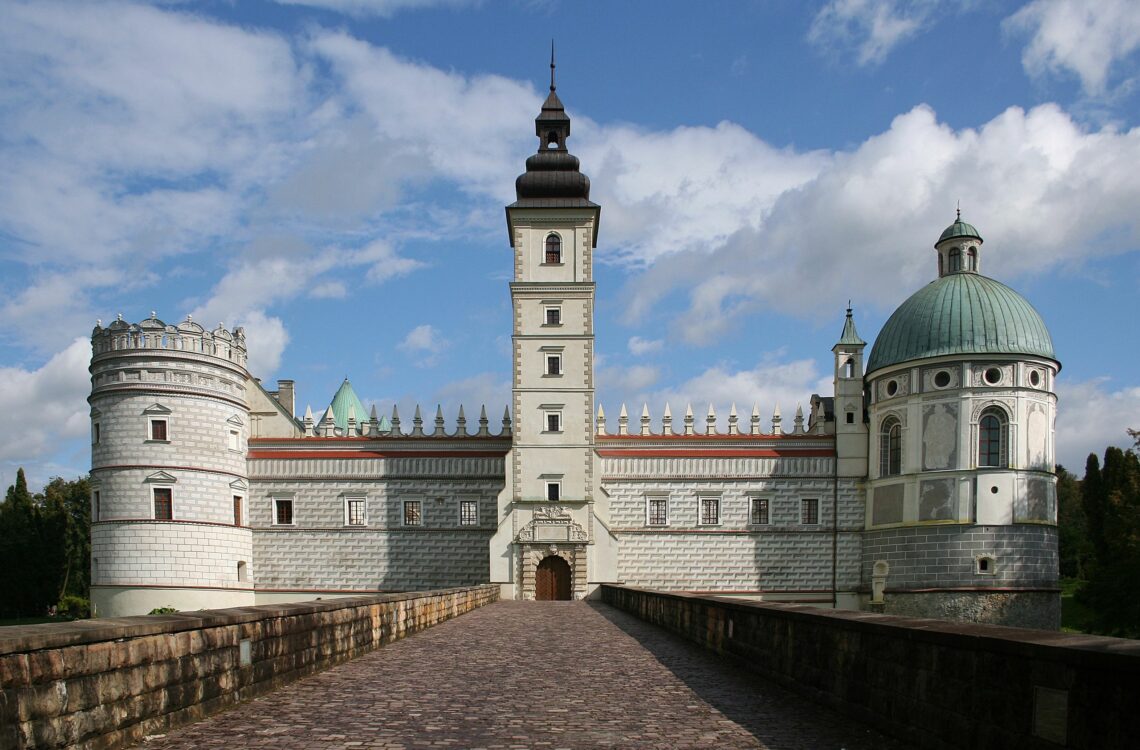 On the eastern border of Poland, in a quiet village, just a few kilometers from Przemysl lies probably the most beautiful noble residence in Poland. A real pearl of architecture is surrounded by the idyllic and picturesque landscape of the region. The object is not only beautiful but also important from a historical point of view; it witnessed and participated in many tragic events in this part of Europe.

The Castle was built at the turn of the 16th and 17th centuries. The Castle was the property of the Krasicki family, one of the most powerful Polish magnates. Marcin Krasicki, in the 17th century, gave it a magnificent appearance, which has remained unchanged to this day.

He was a powerful Podlasie voivode, Lviv castellan, a trusted servant of the king, and even a count of the Roman Emperor. The Castle was transformed into a typical palazzo in Fortezza, thanks to which it gained attractiveness and convenience.

In addition to the enormous walls, the fortress had four bastions with cannons, which were quickly converted into more representative towers: Divine, the Papal, in the shape of a papal crown, the Royal one, where Sigismund III Vasa stayed, and Noble tower.

The four corner towers characteristic of the Castle were created to reflect the hierarchy of the world approved by the founders, thus becoming the dominant accents in the Castle’s body.

Most of the walls inside and outside the Castle are covered with a specific decoration called sgraffito, founded by Marcin Krasicki. This artistic technique, quite complicated, consisted of two layers of plaster in different colors.

Then, fragments of the top ones were removed to reveal the one underneath. Here we have a frieze with a hunting scene, medallions with portraits of Polish kings and Roman emperors, as well as full-scale representations of saints on the walls. Sgraffito in Krasiczyn is one of the most significant decorations of this type in Europe.

From 1835, Krasiczyn castle belonged to the Sapieha family. We owe them that the building still stands today. On May 3 May 3, 1852, a massive fire broke out in the Castle, which caused significant damage. Risking falling into debt, the Sapiehs hired architects Kuhn and Zajączkowski to rebuild the residence. From the outside, its former character was restored, while the interior of the residential wings was redesigned because they were not suitable for reconstruction.

Minor damage was caused by World War I in 1914. However, the moment of the test came in September 1939, when the Russians entered Krasiczyn under the Ribbentrop-Molotov pact. Fortunately, Leon Sapiesza managed to save a valuable library (currently in Pieskowa Skała castle).

The Soviets took over the Castle for the barracks purposes and devastated interior, including furniture, paintings, and marble sculptures. The losses caused by the Russians are not estimable today. It is still unknown what happened to the gallery of European art.

In the years 1944–1946, the walls of the Castle protected the population of surrounding towns harassed by UPA gangs. In 1950, renovation and conservation of this valuable architectural work began. However, the works were prolonged, not only because of the enormous costs and size of the project but often, the owners and users of the object changed. At the end of the 20th century, the Castle was finally restored to its glory.

The Castle is currently used for commercial purposes, such as a hotel or restaurant. Its interiors, although without any equipment, are open to the public on a guided tour.

Have you always wanted to spend the night at a castle? With a stylish interior, surrounded by majestic gardens, you will experience life in a castle and enjoy the comforts of the hotel.

Everyone who wants to taste traditional and sophisticated dishes prepared by castle chefs should visit castle Restaurant and the Cafe, where with a cup of aromatic coffee or tea and sweets baked in the Castle’s patisserie, you can forget about the worries of everyday life.

Tickets are available at the main entrance to the park. The price includes the tour of the Castle (with a guide) and admission to the park (without a guide). 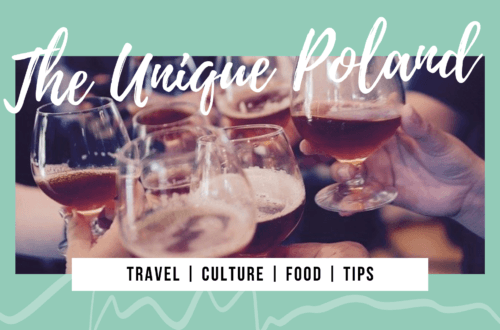 Na Zdrowie – How to Raise a Toast & Say Cheers in Polish 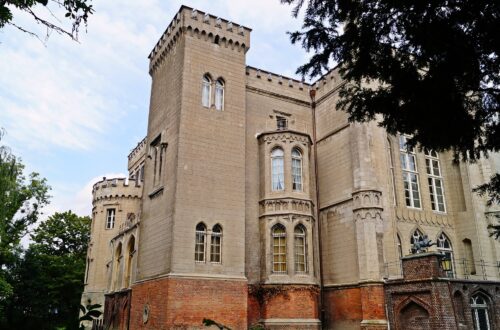 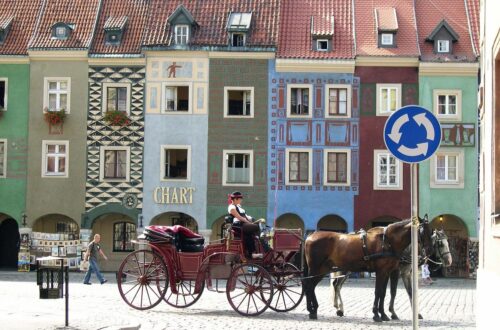