The picturesque medieval castle in Gniew is next to the castle in Malbork, one of the most famous Teutonic castles located in Poland. The stronghold in Gniew lies on the Trail of Gothic Castles. The castle is open to tourists, but it also houses a luxury hotel. It’s been said that it is one of those places that combine extraordinary, intricate, and sometimes dark history with modernity and comfort.

The castle was built at the turn of the thirteenth and fourteenth centuries and was the most powerful Teutonic fortress on the left bank of the Vistula. Construction began after 1290 and lasted 40 years. It was the seat of the Gniew commander.

In 1410 it was occupied by Polish knights. The Teutonic Knights regained it briefly, but in 1464 it finally capitulated to the Polish army. Under the Second Peace of Toruń, it was incorporated into Poland and became the seat of starosts. In the second half of the 17th century, Jan III Sobieski and Marysieńka often stayed at the castle. The king later built a baroque palace for Marysieńka near to the castle.

In the 17th century, Swedish troops seized the castle and stationed here for a while. During the partitions of Poland, the castle remained in Prussian hands and served as a grain warehouse – miraculously avoided demolition. In the mid-nineteenth century, the castle, already belonging to Poles, was sold to Prussia. There were plans to adapt it to a hefty prison for offenders. This project resulted in extensive renovation and reconstruction of the facility.

In 1920, after 148 years of partitions, the Gniew castle returned to Poland. It served as a transit camp only during World War II, then a garrison and a field hospital, and since its end remains the property of Poland. At the end of the 1960s, the reconstruction of the castle began, with breaks lasting for many years.

The second stage of restoration started in 1992 on the initiative of the Municipality and Commune Office. The effects are amazing, and tough work paid off, that’s why we see the castle in excellent condition. Currently, knights’ tournaments, artistic smithery shows, and other events take place here. This is a brilliant history lesson for all visitors.

One of the main attractions is the castle torture chamber. This is an exhibition of ancient torture tools and torture techniques. There will be such machines as Guillotine, Knebel, Witches’ Armchair, Thumb Crusher, Malaysian Shoe, Madej’s bed – Bed of Justice, Mask of Shame, Daughter of the Scavenger – Stork, Cradle of Judas, Spanish Donkey, Head Crusher.

You will also see the castle’s chapel, defensive cloisters, the Grunwald exhibition, the Second World War hall, and temporary exhibitions on the tour plan.

It is also worth planning a little more time for strolls around the castle – the views are truly admirable. Besides, the Gniew castle organizes various artistic and historical attractions focused on children and adults, including crafts classes, shows, and musical performances.

A magical journey back in time stimulates the imagination, hence if you want to enjoy the medieval atmosphere and relax completely, be sure to check out the accommodation offer. There is a possibility of accommodation in unusual locations within the castle area. At guests’ disposal are:

The castle can be visited all year round, from Monday to Sunday, at times stated on the castle website. 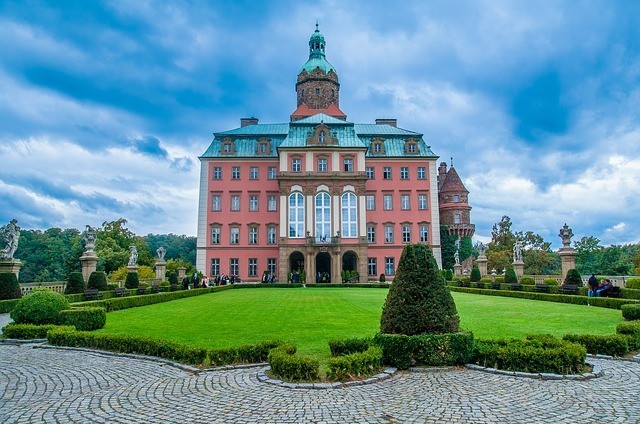 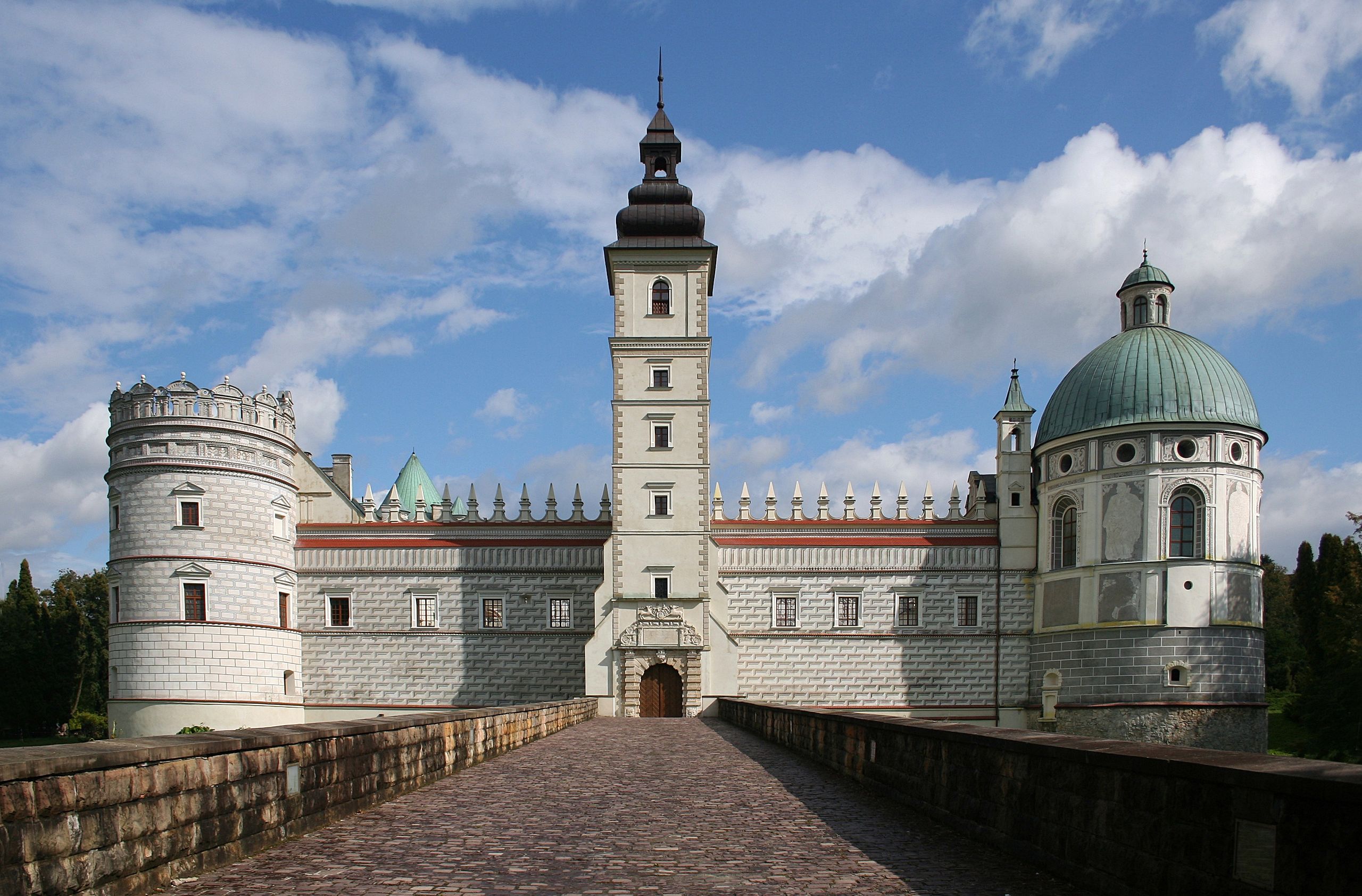