If you’ve always dreamed of taking a step back in time to a bygone era, it’s needless waiting for a time machine. Many people get to know about Poland and its rich history by reading history books. However, experiencing it, firsthand develops a better understanding of ancient history. Artus Court is an impressive mansion in Gdansk dedicated to providing you with a leap into the past.

Walk into Artus Court, locally known as Dwor Artusa, and experience firsthand what life was like in days gone by. The mansion is a symbol of Gdansk’s power in the 16th and 17th centuries. For years, it served as the meeting place for merchants and politicians. Its location in the heart of Gdansk makes it easily accessible.

Artus Court is dedicated to King Arthur, a legendary ruler, and the Knights of the Round Table. At the court, wealthy merchants gathered for meetings, banquets, feasts, and entertaining activities in a bid to emulate the social lifestyle of King Arthur. It was a gathering of the most influential people in the city at the time.

In its heydays, the hub prides itself on being the most expensive chilling spot on the Baltic Sea due to its exclusivity and high prices. Many famous people from times pasts visited this historic mansion, including King Henry IV.

First built in mid 14th century, the building was gutted in fire a century after its construction and was rebuilt in Gothic style in 1476. In 1531, the mansion was given a stunning makeover, which saw the introduction of luxurious furniture, stunning artworks, and paintings, as well as a ship model. It still maintains this décor till this present day.

During the Second World War, Artus Court Gdansk was one of the unique Polish landmarks that got destroyed. However, it was immediately restored after the end of the war. Some of the original works and art décor found within the building were materials and items hidden away before Gdansk felt the heat of the war.

Today, the court is a branch of the Gdansk History Museum, serving not only as a meeting place for dignitaries but also plays hosts to several top events and high profiled functions.

The façade, which has been remodeled severally in the past years, is breathtaking. On the main entrance, don’t lose sight of the sculpted lions and a statue of the Roman god Mercury, protecting the entrance to the stellar of the court.

Upon entering the courtyard, you will be greeted by an extensive collection of arts, paintings, and antiques. The detailed carvings in the woodworks leave every visitor spellbound. There is a locker where merchants and politicians keep their robes. Spend some time admiring the 18th-century Delft ceramics, knight’s armors, allegorical frescoes, and model ships.

The artworks and paintings date back to the late 15th century. One of the most popular is the Last Judgment by Anton Moller. Here, you will also find paintings by top artists, including Three Kings Greetings by Andreas Stech and Portrait of an Amsterdam Counselor by Jacob van Loo.

One of the court’s major draws in its gigantic hall is the 36 feet Renaissance tiled stove, which dates back to 1546. The stove is adorned with over 500 uniquely designed tiles, with pictures of past rulers, coat of arms, and allegorical characters, and more than 400 are originals. Its height alone is intimidating. Sitting right next to the stove is a pewter table, the oldest of its kind in Poland.

Even today, Artus Court holds a significant position in public life and is still the host ground to many significant occasions and events in Gdansk and Poland in general.

If you are planning a trip to Gdansk, make sure you add Artus Court to your bucket list. Stop by and explore the artworks and treasures inside to develop an understanding of how the great and mighty in eras gone lived a luxurious lifestyle. No popular walking tours of Gdansk will be complete without a stop at Artus Court. For in-depth information, book a private guide for your Artus Court tour.

The site is open daily, except on Mondays, from mid-morning through afternoon. 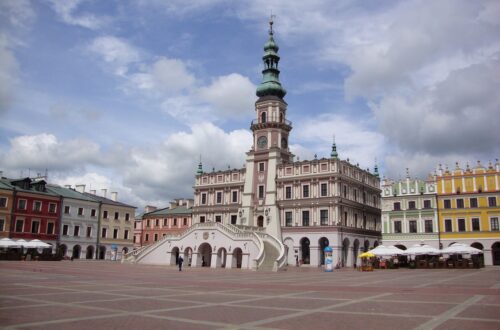 Zamosc – The Polish Pearl of Renaissance 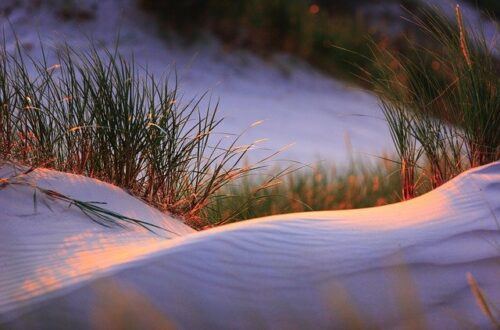 10 Most Beautiful National Parks in Poland 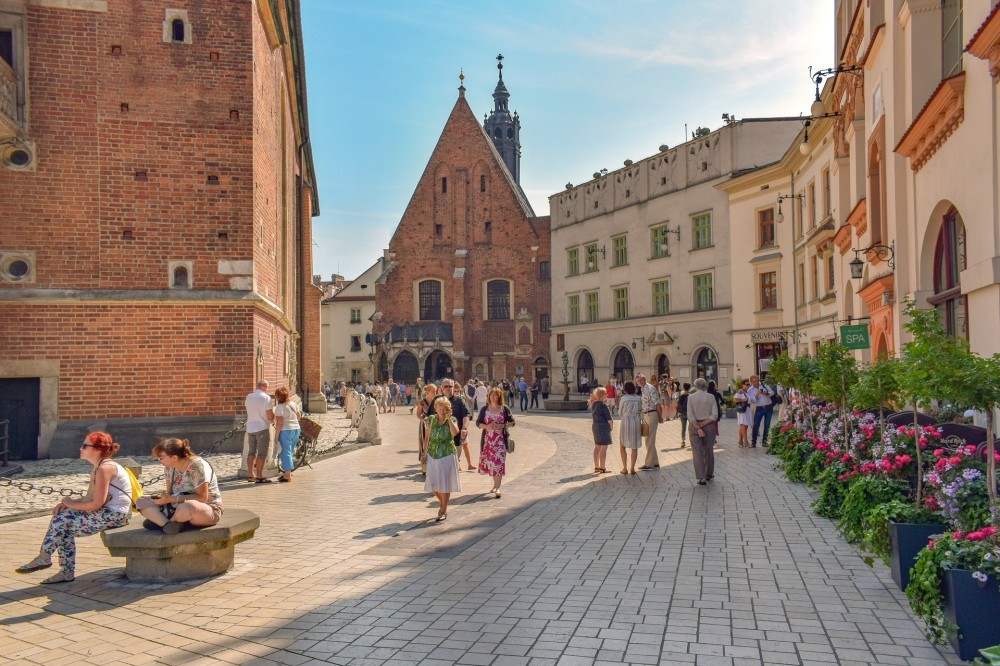