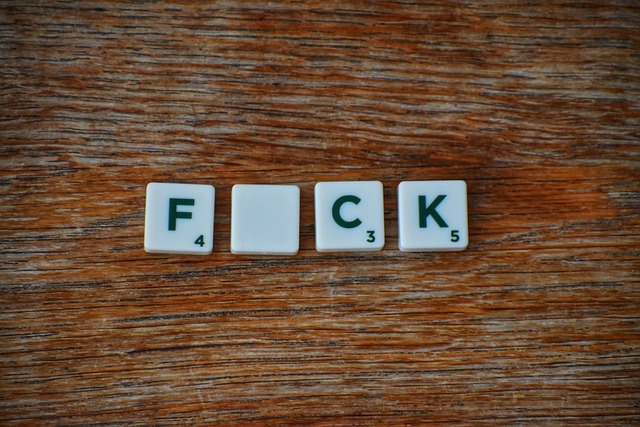 Four (vulgar) words are enough for Poles to say everything. Express anger, joy, sympathy, surprise, and even confess love. Everyone swears, regardless of age, education, and wealth. We are known worldwide for the abundance of profanity, and our most popular curse is kurwa, which means fuck.

But is it something that interests us at some stage of learning the language of another country? Perhaps when we feel bored with learning a foreign language, curses are something that brings a fresh breeze to the dull education.

As an Amazon Associate I earn from qualifying purchases.

A common feature of all curses, and not only in Polish, is their reference to the anatomical structure, particularly to the intimate parts of the body, physiological activities (excretion, vomiting), and sexual behavior. Moreover, in many languages, a specific person’s curse also affects their ancestors, especially their mother.

In the resources of Polish curses, there is also a fairly common word motherfucker, suggesting not very moral conduct of the mother of the addressee of the curse, but also his illegitimate origin, which in the old days was a cause of disgrace.

The origin of the most popular Polish curse is explained. The hypothesis is the Latin word curva, meaning curve. The translation was simple: a decent woman “follows a straight path” through life, while an indecent woman “deviates.” Regardless of the etymology, the word “K” is quite ancient, over 600 years old.

Today, it is also often used in conjunction with the word mać, which means mother; therefore, it undoubtedly has common roots with the curses mentioned earlier.

Why Are We Swearing?

Nobody gives a child in the primary school a list of words that are not allowed to use! Only after we say them, it turns out that it was one of “those” words!

Swearing is not something to be proud of, but unfortunately, it is our daily routine. Some swear more, others hardly anything. It depends on the temperament, nature of work, and the environment. Some people use profanity as commas; some substitute them for words that they cannot come up with at the moment.

Reasonably one of the reasons for the use of profanity is its universality. Please note we should not swear in church, office, or the company of the elderly!

When we look at the history of the Polish language, we find a lot of pejorative expressions. Meanwhile, today Poles limit themselves to 3-4 of the most popular profanity, inflected in various ways. Check if you know such terms.

Cholera is one of the most popular lighter curses, although maybe because cholera disease is not as terrible today as it was a few centuries ago. Back in the days when cholera pandemics have occurred, the wish of someone goes the hell was an expression of deep hatred.

Rest of The Curses

As you can see in every language and in Polish too, there are words of curse. Anyone who comes to our country from abroad will have many opportunities to talk to Poles. Let me guess loads of them will leave Poland with knowledge of at least a few local vulgarisms. Some of the phrases in it show that people can be as creative as poets and can do beautiful things with profanity. They are cool yet amazing.

Now you ready to impress your Polish friends or express something you learned to the Polish neighbor who pisses you off. If you are simply fascinated by the Polish language, great, you have accomplished something different.

If you would like to learn more about polish curse words, you can get yourself a book like this one here.

Related articles: Na Zdrowie – How to Raise a Toast & Say Cheers in Polish 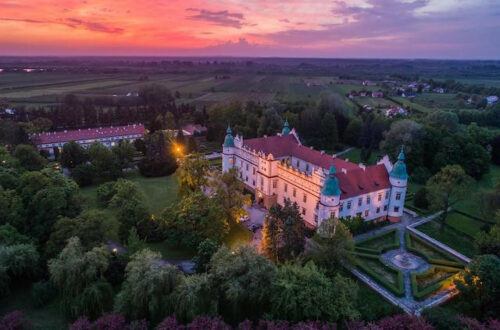 15 Best Castles to Visit in Poland 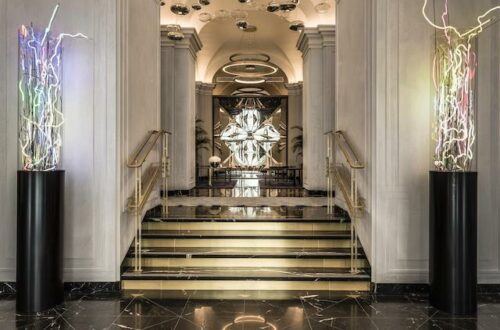